Tickets are now on sale for the Filth: Tribute to Ross Lyall event at the Ironworks, Inverness on the 25th of March 2017.  All proceeds from the night will be donated to Diabetes Scotland. This was a very difficult decision. There are literally dozens of DJs that Ross has both DJ’ed and become friends with over the years. We couldn’t fit everyone on the bill so for this and had to limit it to one or two guests. Hopefully, if there are future Filth nights after this, there will be space for a lot more guests and those who won’t be playing this time will accept an invite to join Andrew  :)

The guests, Mike McDonald and Mark Mackenzie, are both Filth veterans and played at a few Filth nights between them.

Mike McDonald was a resident DJ with Ross and Andrew at the now closed “Motion” nightclub. He also runs the hugely successful Dundee Dance Event “dde” and invited Filth DJs to play in Dundee many times over the years. Although Andrew was never able to make it to play at dde, Ross made the journey down and absolutely loved it every time he did! Mike was our first ever guest DJ at a Filth night when we first played at the Ironworks back in 2008. 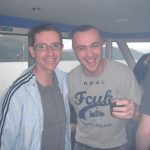 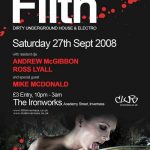 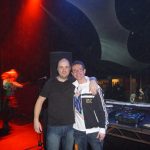 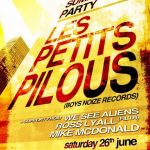 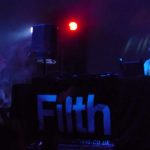 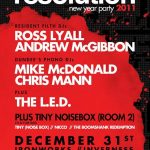 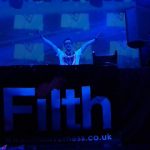 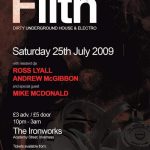 Since Mark first played at Filth for an under 18s night he has come a long, long way. He’s now an established and successful DJ and producer and definitely worthy of the often over-used title of “one to watch”! As well as playing at several Filth nights, Mark was often on the same line-up at Festivals and big nights with Ross and Andrew. 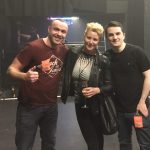 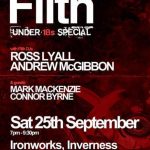 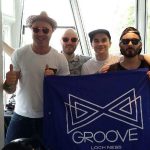 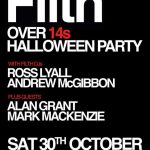 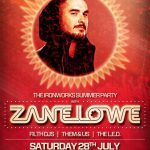 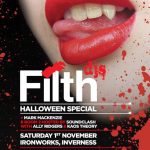 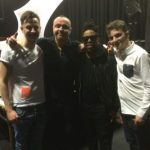 Tickets are £7.50 now on sale from the Ironworks box office either in person at Academy street, Inverness or over the phone or online – 0871 789 4713 / www.ironworksvenue.com

Online ticket sales via Ticketmaster will be subject to a booking fee – there will be no booking fee at the Ironworks box office. All proceeds from the night will be donated to Diabetes Scotland.